Five months ago, we launched a new schema language with the goal of reducing the complexity of designing applications' permissions systems and with the open sourcing of SpiceDB, the number of users working with the schema language is larger than ever. It’s an exciting time to participate in the community building around SpiceDB and to see the applications that people have been capable of modelling. With that growth, we’ve observed patterns emerging in schemas and compiled some useful techniques for other users to use as they begin configuring their own permission systems.

Scenario: Apply specific users or members of a group to a permission on an object type.

In this example, a group can have users as admins and as members. Both admins and members are considered to have membership in the group. A role can be applied to individual users and groups. All individually applied users as well as members for applied groups will have the allowed permission.

In lieu of adding a super_admin relation on every object that can be administered, add a root object to the hierarchy, in this example platform. Super admin users can be applied to platform and a relation to platform on top level objects. Admin permission on resources is then defined as the direct owner of the resource as well as through a traversal of the object hierarchy to the platform super admin.

The -> operator allows for walking a relation hierarchy in order to compute permissions. But what if a permission is intuitively thought of as multiple relation traversals? Synthetic relations can simulate multiple walks across permissions and relations.

Given the example hierarchy, portfolio can have folders, folders can have documents, we’d like a reader of a portfolio to also be able to read documents contained in its folders. The read on documents could be thought of as:

The relation traversals can be modeled using intermediate, synthetic relations:

Scenario: Given a nested set of objects, apply a permission on the ancestors to its descendant objects.

We’re always looking to the community for ways to improve both the developer experience for writing schema configs as well as making the config language more powerful. In fact, several of these patterns can be credited to insightful questions initially asked by users in our Discord channel.

If you’re just getting started, here are some interesting existing issues to help get acquainted with schemas and of course you can create a new issue for an improvement you’d like to see.

Join us on Discord to get feedback on your schema config and to discuss the ongoing development of SpiceDB. 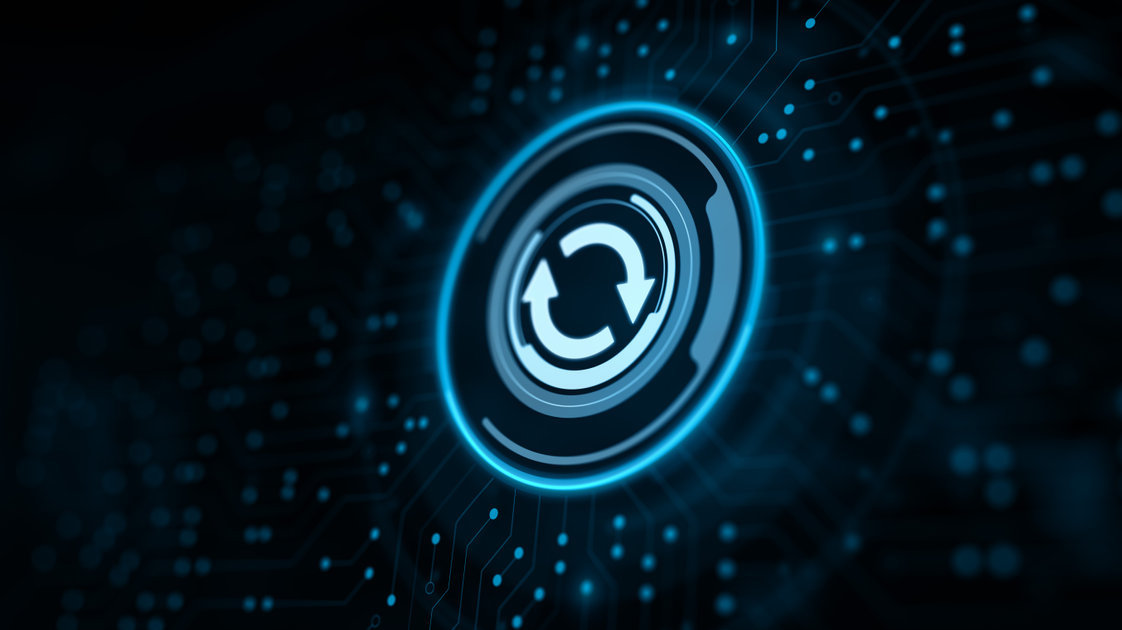 Joey Schorr
The engineering behind notifying users about updates to SpiceDB and zed
18 May, 2022|8 Mins Read

Your commonly-held technical opinion is actually wrong! (Read on to discover why it’s really mostly right)

Evan Cordell
This blog post challenges your preconceived notions while subtly re-affirming that you were right all along
30 Mar, 2022|3 Mins Read